Is Orange the New Black?


At The Edge of the Wood asks,
Is Cinnamon the New Gray?

So The New York Squirrel has to ask,
Is Orange the New Black?
Or is Cinnamon the New Orange?

We've had several generations of orange squirrels living in the "Orange Tree" over the years.
﻿

As babies the squirrels are mostly orange, then as they grow up they turn mostly gray, while retaining touches of orange that distinguish them from the other grays. 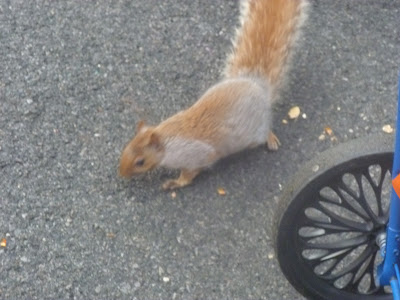 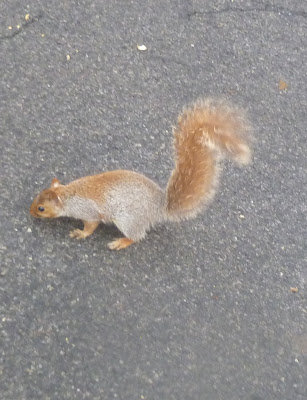 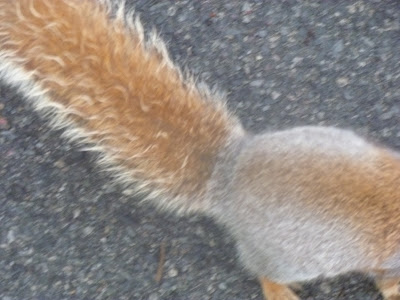 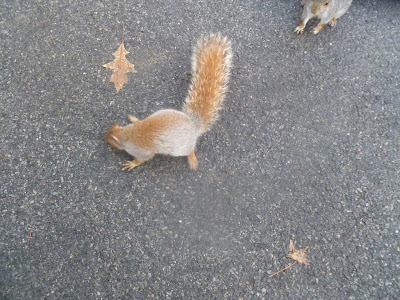 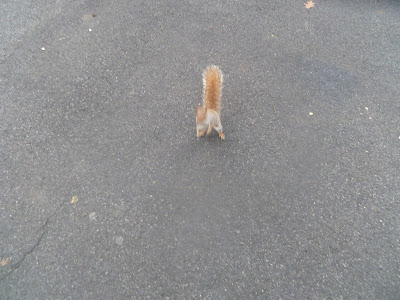 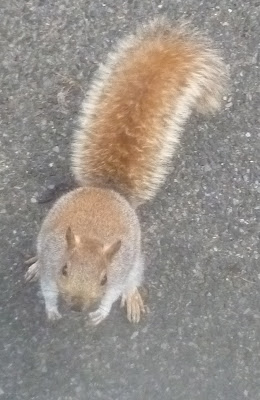 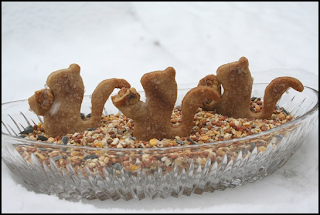 And here's the recipe:
The Cookie Cutter Project - Cinnamon Squirrels
Posted by Admin at 10:39 AM