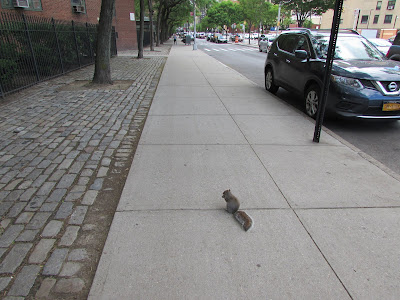 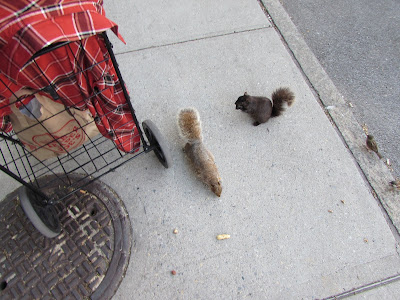 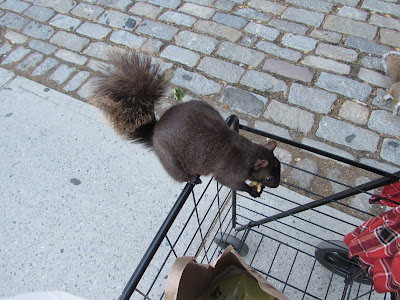 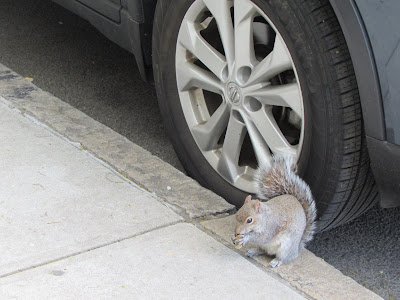 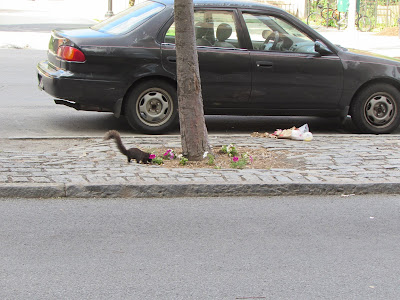 Posted by Admin at 10:11 PM No comments: Links to this post

The Pied Piper of PCV


A few squirrels have caught on to the idea that there could be a meal waiting for them if they're willing to travel to far-flung corners of the Kingdom. When I walk through Peter Cooper Village these days, I soon find a stream of squirrels running behind me.

Did you know that you can herd squirrels? 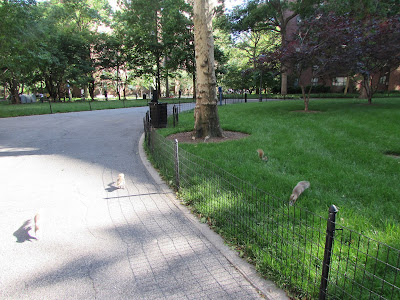 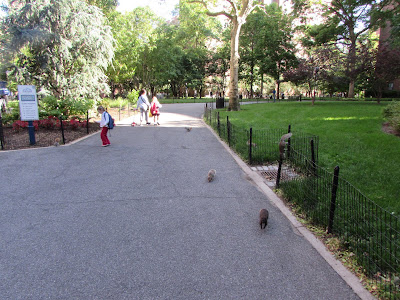 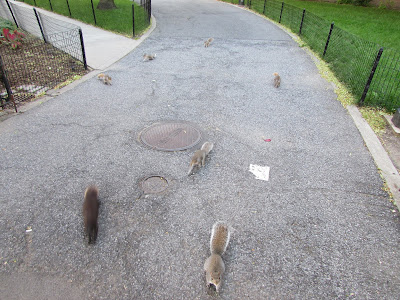 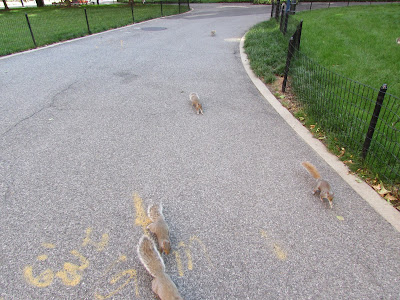 Well the Pied Piper herded rats, and some of the good residents of Peter Cooper Village like to call squirrels "rats with tails", but they are not rats! Not that there's anything wrong with rats, but the designation is meant to be derogatory, implying that they eat garbage and carry disease. But squirrels are vegans who eat peanuts and flowers and hurt nobody. And they have a clean bill of health from the State of NY: city squirrels have no rabies. They are harmless, sweet creatures who deserve a chance to enjoy life.


I was glad to see that Lady Grey had joined the pack,  as I sometimes worry about her. She's also expecting babies, and she's the one that produces those wonderful orange-tailed squirrels. We do want to keep her fat and happy!
﻿

Posted by Admin at 9:53 PM No comments: Links to this post

This Land Is Your Land

﻿This land is my land. But it's not their land.


The squirrels have been banished to the street outside the Kingdom if they're looking for a bite to eat. Here some kind soul might take pity on them and feed them without risk of retaliation.

Why feed the squirrels? Because when we took the land, we took away their food sources, leaving little for them to eat. We don't care for them the way we care for our domesticated pets. There are no cans of squirrel food hanging from the trees.  But we have a history of doing things like that, don't we? It's all about us, never about them.

But that's a mistake: "Unless you become as little squirrels, you shall not enter the Kingdom." 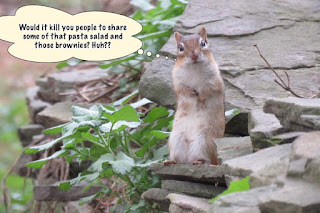 Posted by Admin at 9:27 PM No comments: Links to this post 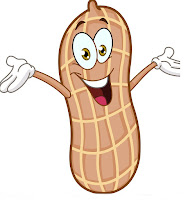 The "grace" period at PCV has ended as of May 1, which means that the warning period is now over. For PCV tenants that could mean the loss of their lease if they're caught feeding the squirrels. For people like me it could mean being expelled from the Kingdom.

I was in a bit of a quandary: I didn't want to risk expulsion, but I didn't want to stop feeding my pets, Lady Grey and Lady Black, both of whom are expecting babies and in need of extra nutrition when eating for four or five or six. The brilliant Lady Black solved my dilemma by following me out of PCV one day.
Lady Black and I have this long-standing game which she never tires of playing, where I throw her a nut and she runs off and buries it and then comes back for another.  This can go on forever.  So I had this bright idea that together she and I could set up an underground nutwork, where I'd feed her "off site" and then she could go bury the nuts "on site", and thus help feed the entire community!

Unfortunately, this didn't work out quite as expected, when instead of bringing the nuts back to PCV, she started crossing the little roadway there to bury them in the sidewalk. 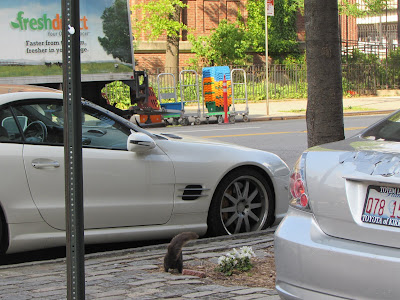 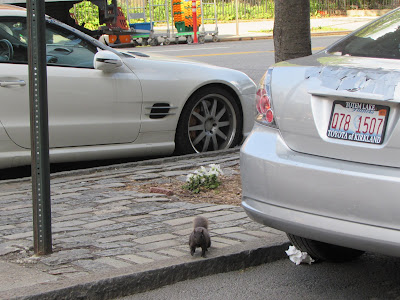 This kind of defeats the purpose, and it's also dangerous for her to be crossing the road all the time. So I'm not too happy with that solution. At first I thought she was just not into sharing, but now I'm beginning to think that she has already internalized the notion that she is only supposed to have peanuts outside of PCV. As I've said before, this is one smart squirrel.
Posted by Admin at 8:59 PM No comments: Links to this post 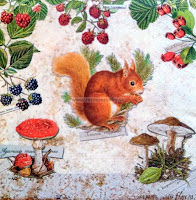 So what are they eating?  Is it possible that they are actually finding enough food? Are some good-hearted folks smuggling in eats? Today I saw a squirrel eating a napkin. It must have smelled of something edible. I did notice some disappearing tulip tops earlier in the month. And I've seen them eating buds off trees and heard that they will also eat the leaves and bark.

Many squirrels are expecting babies now. One can only hope that the available food will be sufficient to nourish the expectant mothers and their kittens.


Posted by Admin at 7:36 PM No comments: Links to this post

What would Jesus do?


Posted by Admin at 2:52 PM No comments: Links to this post