There are small hints of spring all over.

It's still cold out, but it's not as bone-chilling as before, and you can tell the ground has softened up by watching the squirrels react to it. There's spring in their step. 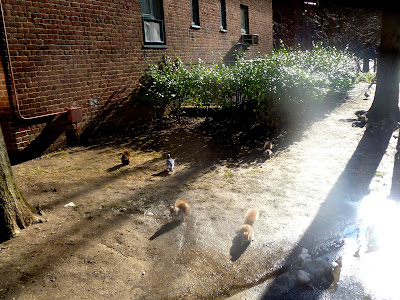 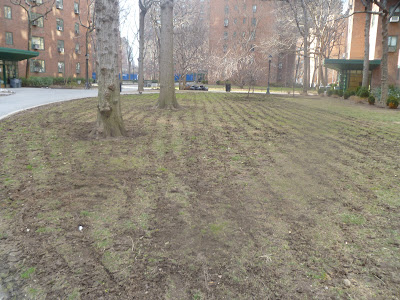 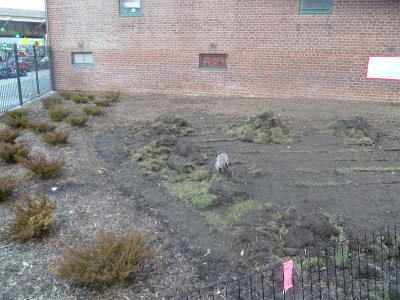 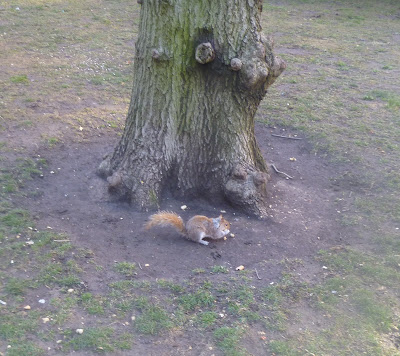 Good news: Red Momma had her babies yesterday! All four pinkies are alive and well. Red Momma seemed so exhausted that Bernie took over the feeding while she lay back and slept -- truly amazing. Bernie has been feeding them his Natural Squirrel Formula  http://thenewyorksquirrel.blogspot.com/2011/07/natural-squirrel-formula.html which he says they've been gobbling up. I'm just afraid that they'll get so used to his delicious milkshakes that they won't want to go back to Momma's milk once she gets up the energy to feed them.


For those who don't know the story of Red Momma, she was rescued by Bernie a few weeks ago, after being thrown out of her own nest! http://thenewyorksquirrel.blogspot.com/2013/02/the-rescue-of-red-momma.html

Bad Foot
Meanwhile, Bernie brought Bad Foot back to PCV yesterday. The little black squirrel seemed delighted to be there and ran around experiencing everything and enjoying the lovely mild weather.

She has a funny little gait, due to the missing toes, but she is able to run and climb trees. We were concerned about her finding a place to live, but when she saw Spunky she sprinted across the lawn and followed her up the tree, where she soon disappeared. It looked like Spunky recognized her as one of her own, and accepted the little squirrel into her tree. That's not something that happens every day! So it looks like things are going well for Bad Foot.

For those who don't know the story of Bad Foot, she was rescued by Bernie a few weeks ago: http://thenewyorksquirrel.blogspot.com/2013/02/squirrel-trappers.html


Gray Momma
I saw Gray Momma briefly. She didn't come close enough for a photo op, but she looks thinner, and I believe she had her babies. Hope they're doing as well as Red Momma's babies. 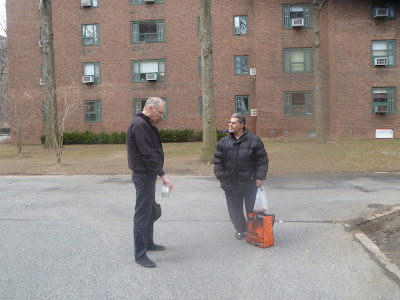 We say hi to our friend Ed, who found the paralyzed squirrel that Bernie picked up a few weeks ago. This squirrel was treated with a medication that has been used successfully on other animals, but was experimental for squirrels. The squirrel is doing very well and will  soon be ready for release.

Red Momma
Red Momma is getting ready to give birth at Bernie's hotel, where no effort has been spared to make her feel safe and comfortable. And she's healthier too: she's lost the awful scabs on her head and now looks more like the way she looked back in January:
﻿

Meanwhile, some other squirrels are also about to give birth. Although it's still awfully cold out, I'm afraid 'tis the season.

The Lord taketh away... 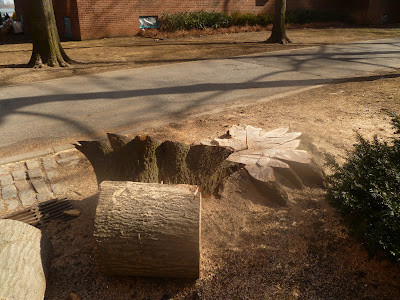