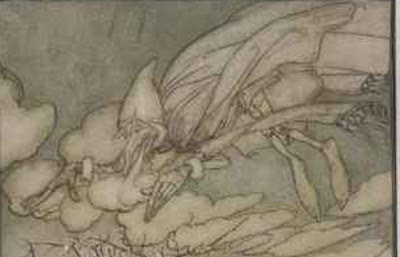 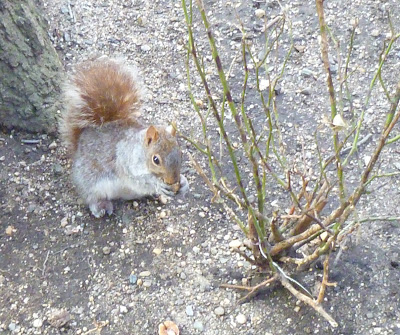 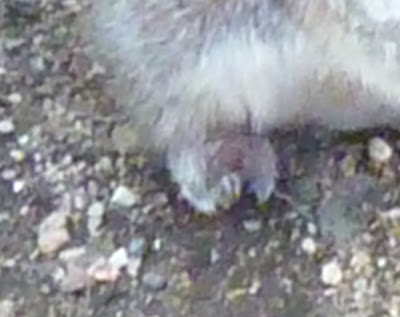 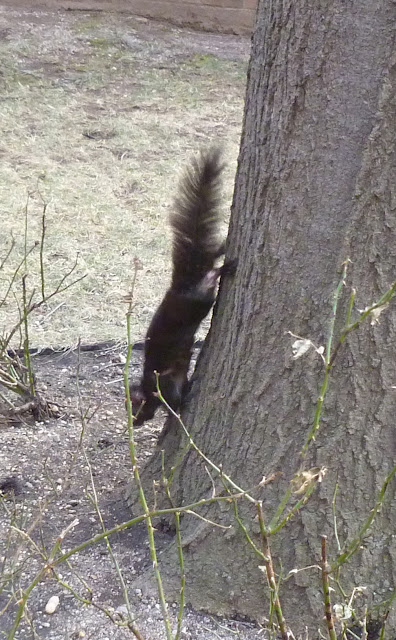 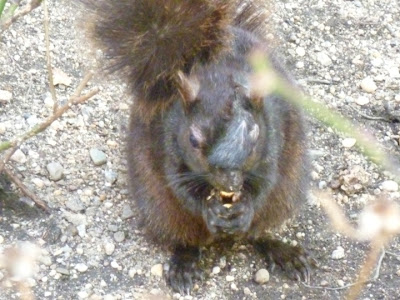 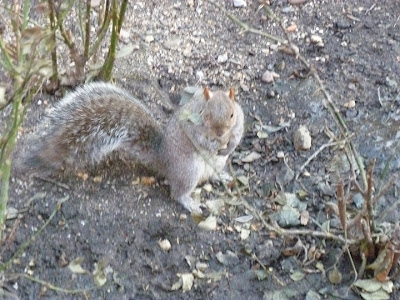 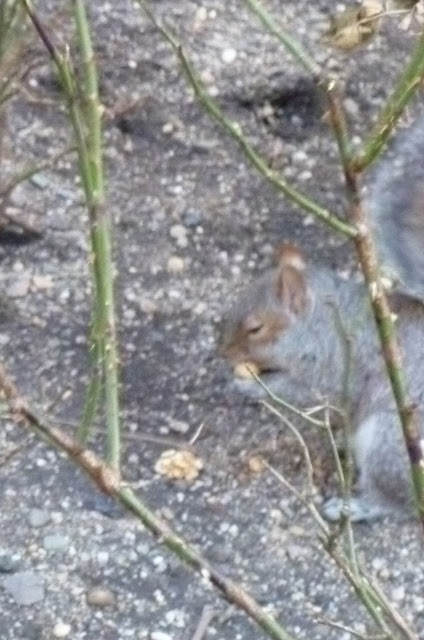 Enjoying another squirrel's meal
Posted by Admin at 7:34 PM