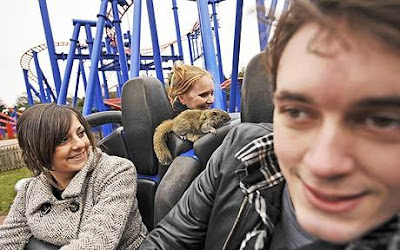 Read more: http://www.thesun.co.uk/sol/homepage/news/2853165/Squirrels-theme-park-ride-ban.html#ixzz0fcTTWIqP
Posted by Admin at 10:38 AM