I spend so much time with the squirrels at Peter Cooper Village that I rarely take time to visit the beautiful Stuyvesant Cove Park which is right next door.  It was created in 2002, after a proposal to build a mixed use facility on  the waterfront failed. We got our park instead! The Park runs from 18th Street to 23rd Street between the FDR Drive and the East River. It is located to the south of Waterside Plaza and east of Stuyvesant Town - Peter Cooper Village. It has great views of the river, a jogging path, gardens and a small beach. It's a good place for bird watching and some people even fish there. I took some walks over there on a couple of sunny winter days, and shot these pix:

Encounters with Seagulls
The gulls were friendly 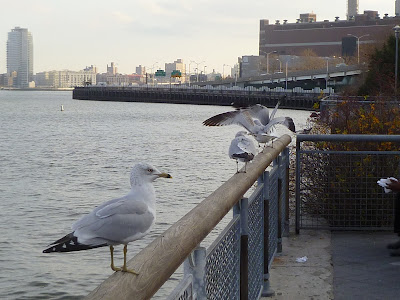 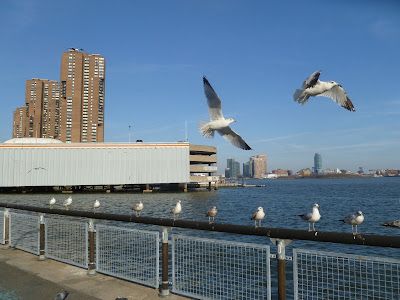 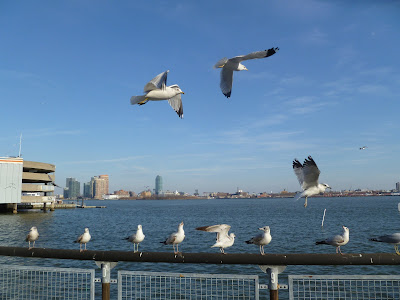 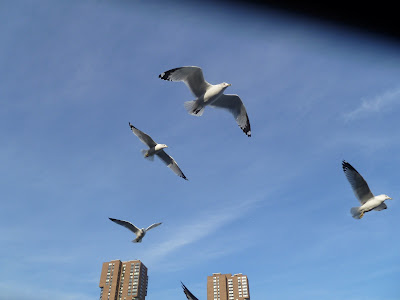 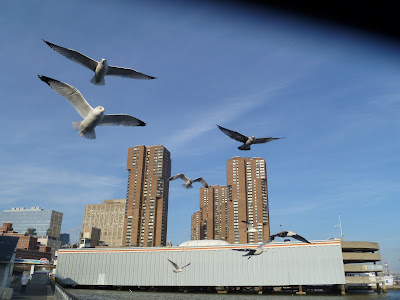 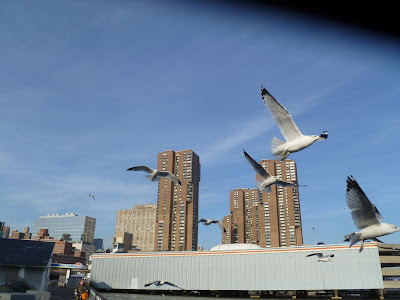 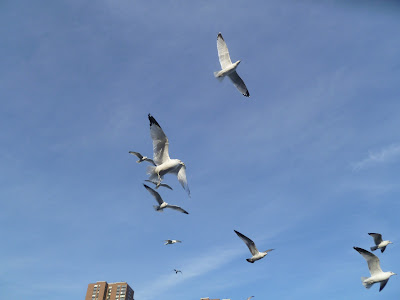 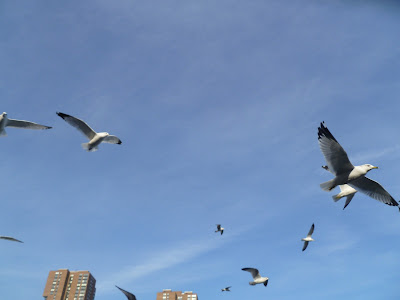 Stuvesant Cove has this little beach which is fun. It's crowded with sunbathers in summer (no swimming though). It was actually quite controversial when the park was first built. It was not a natural beach, having been built on cement pilings that were dumped in the East River, and some people wanted it removed, as they felt it was a potential liability for the City. Luckily, saner voices prevailed. 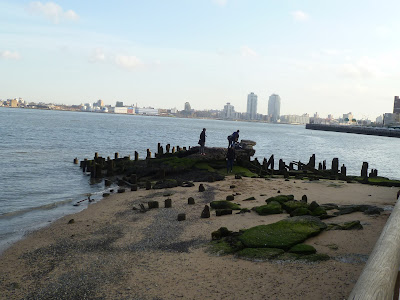 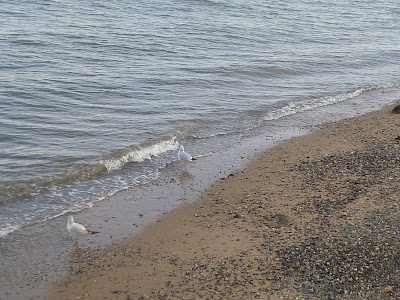 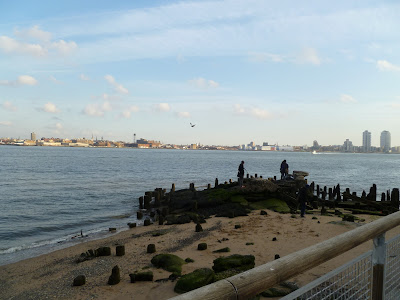 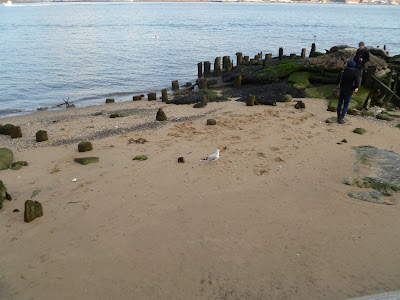 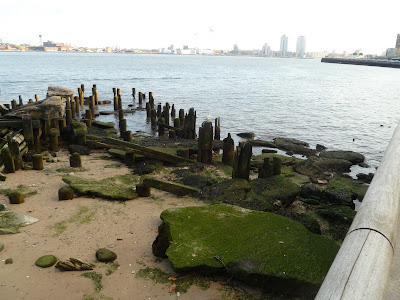 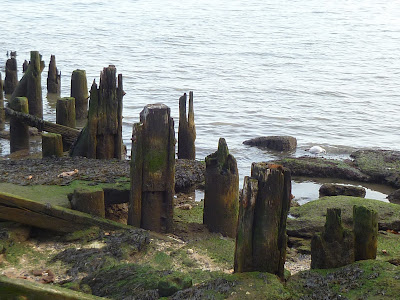 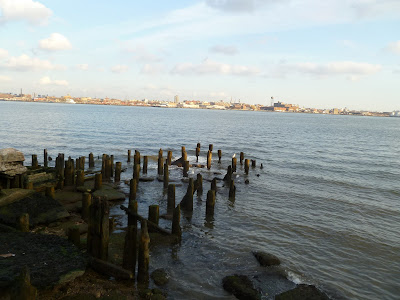 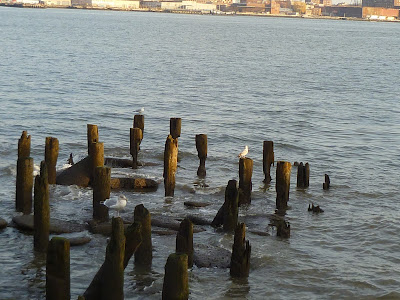 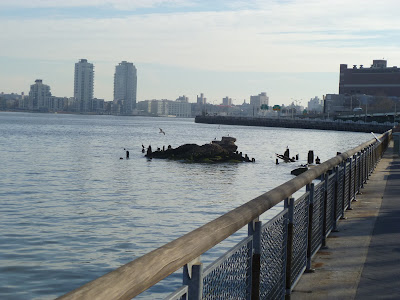 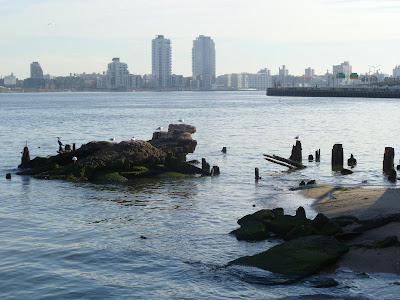 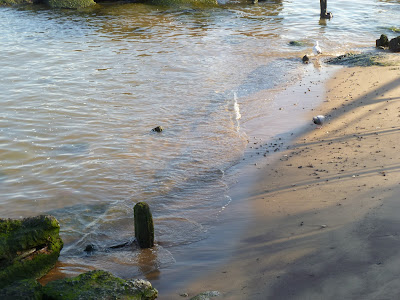 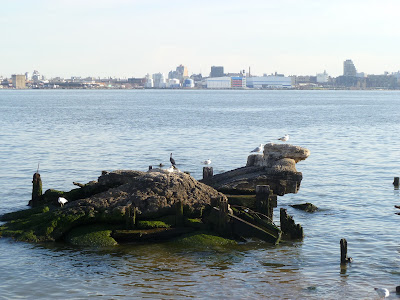 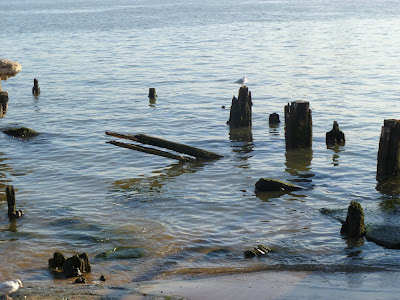 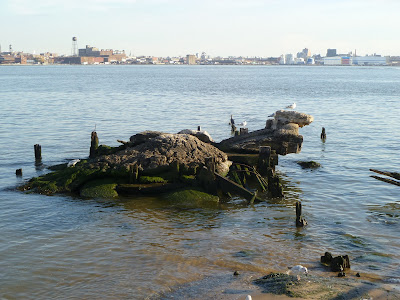