Christmas Blizzard: The great snowstorm of 2010

We were one day short of having a White Christmas, as the snow arrived on December 26. Following are some photos taken in and around Peter Cooper Village, in the first couple of days after the snowstorm.

Mini snow cyclone on First Avenue. Due to high winds, little cyclones of snow were blowing all around us. 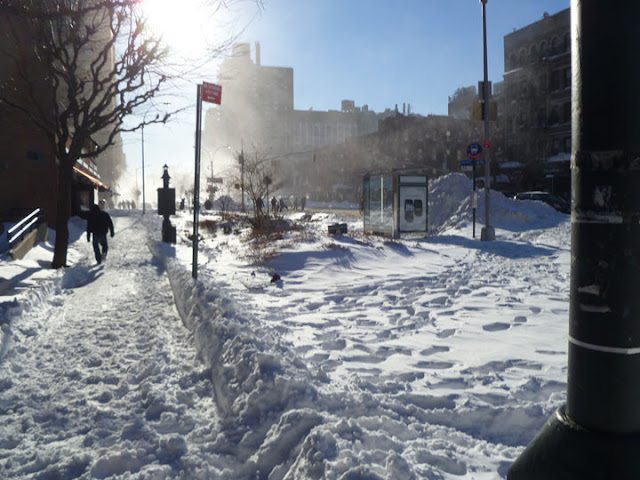 It was scary, but we were out there to help the squirrels! Neither rain nor blinding snow would deter us from our mission. 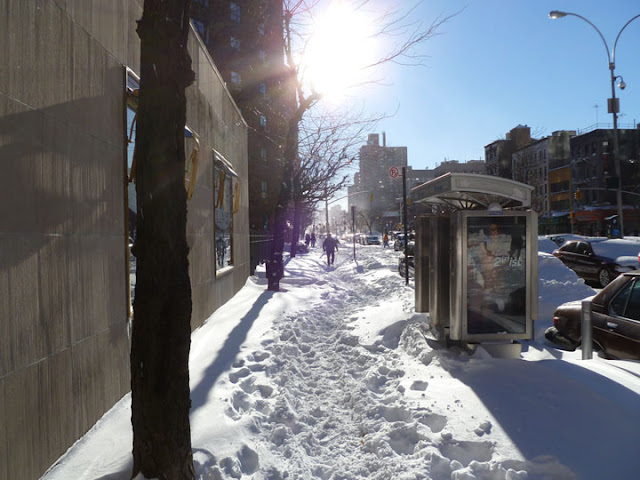 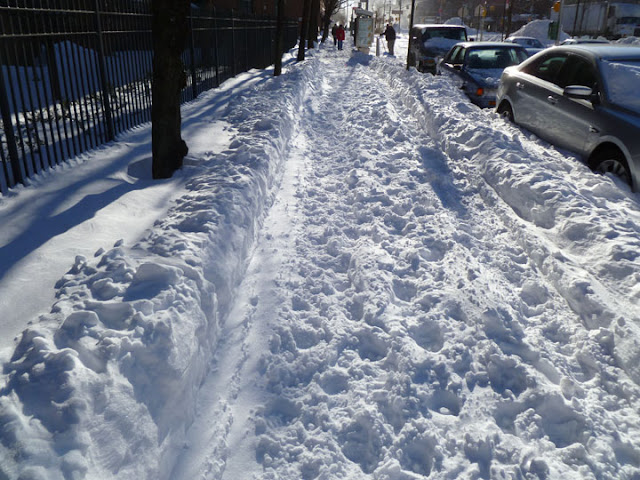 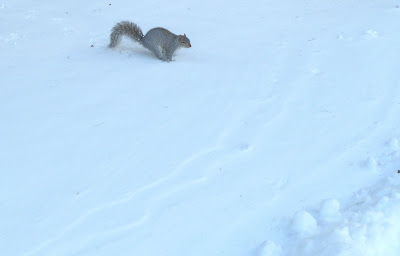 I can make it! 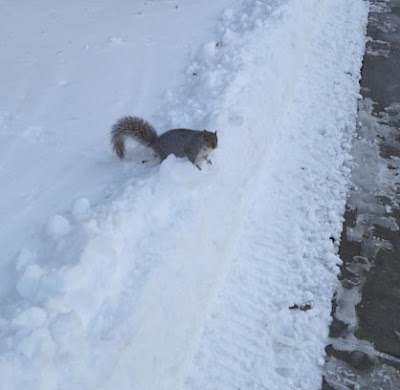 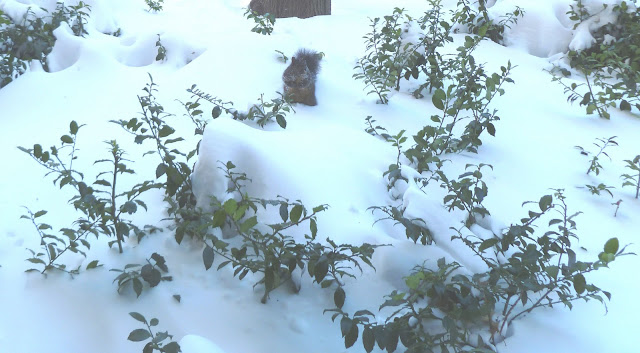 OK where is it? 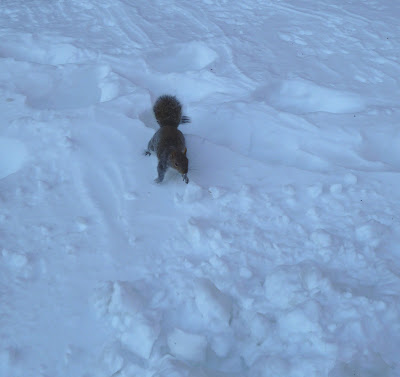 I give up; hand it over! 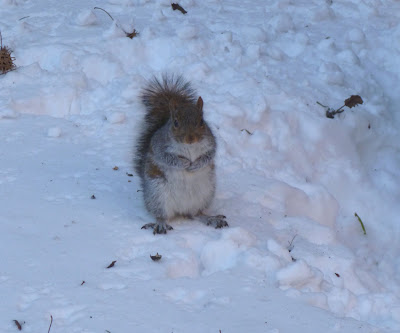 Little Miss Brownie sticks close to the base 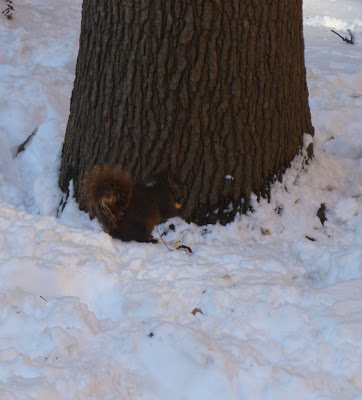 And prefers to sit on her tuffet 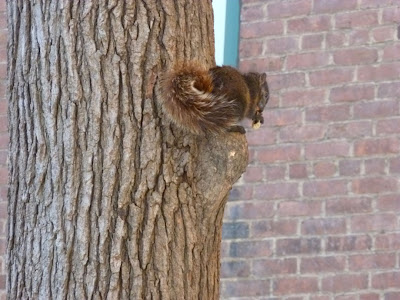 But thanks so much for being there! 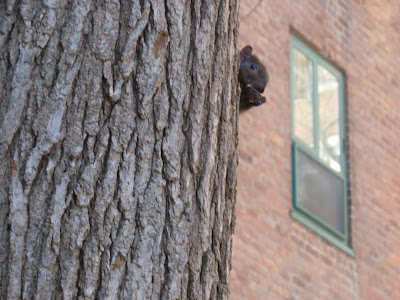