The Transformation of Red Mama

A Tale of Two Squirrels... or is it one?

I've been saying that Red Momma was actually the mother of Alphie and Betie (his "evil twin" that we call ET). I was looking back at some older blogs and found this picture of "Mommy Squirrel" on October of 2011:
http://thenewyorksquirrel.blogspot.com/2011/10/playing-with-baby-squirrels.html

﻿
Notice that long face. I  found more pictures where you can also see her long face and also how she was a bit worse for the wear:
﻿ 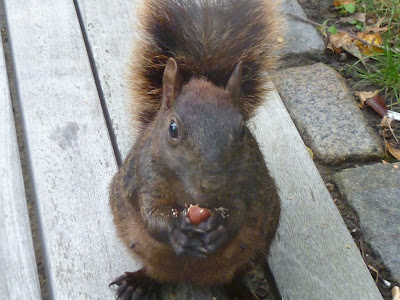 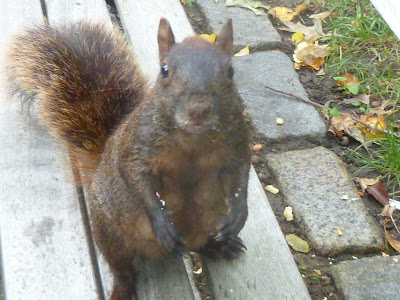 Now compare that to the face of Red Mamma (RM) in these pictures taken recently. 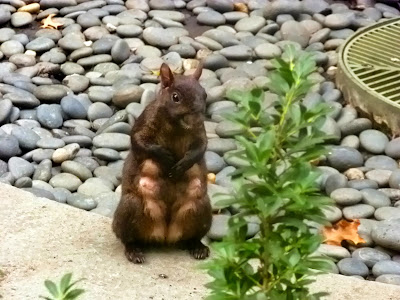 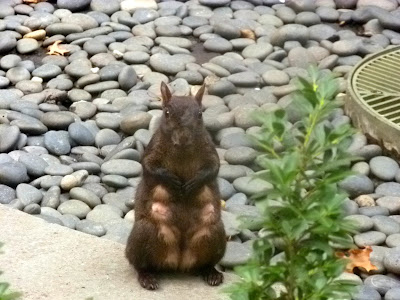 It's the same squirrel, but  how beautiful she is now compared to before. This is due to the care she received when she was rescued after being thrown out of her drey (by her own daughter) on the coldest day of the year.  It shows how a squirrel can thrive when cared for the way we care for our pets. But that is not to be the fate of the common wild squirrel.