I'm curious about the mystery birds that occupy the marina these days. So far I've been unable to identify them. Most of the time I see them at twilight, when it's too dark to get a good look or take a good a picture. I got these pictures the other day which shows them a bit more clearly.

Cloud Nine
They sit on the raft by Cloud Nine that the ducks used to occupy. They are very large birds that almost have the shape of a hawk. 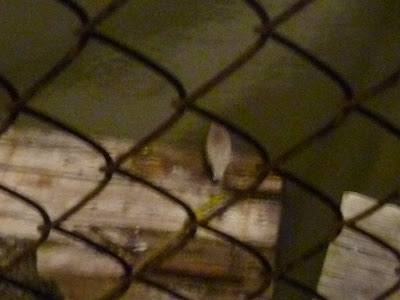 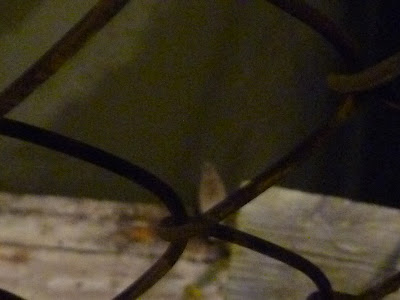 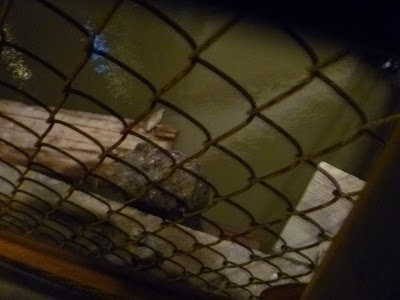 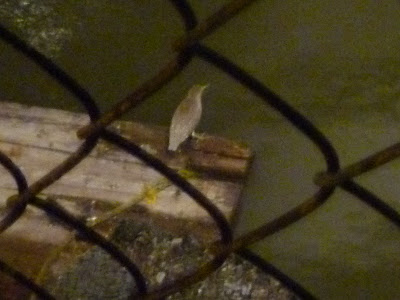 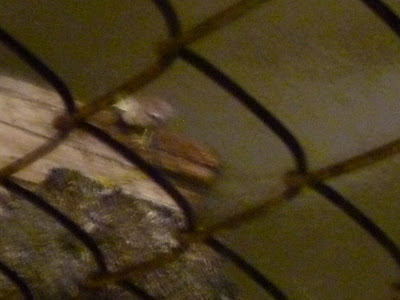 The birds can be seen swinging on the rope that ties the boat to the dock. 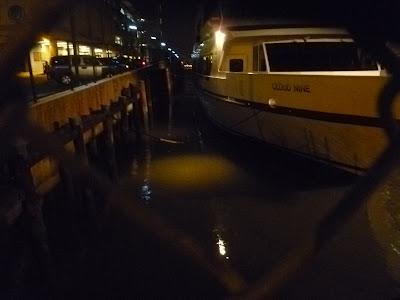 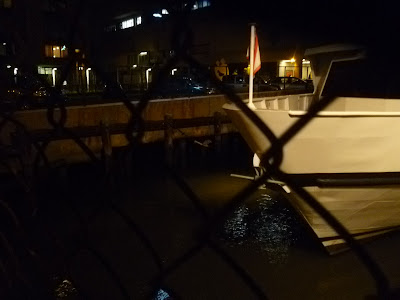 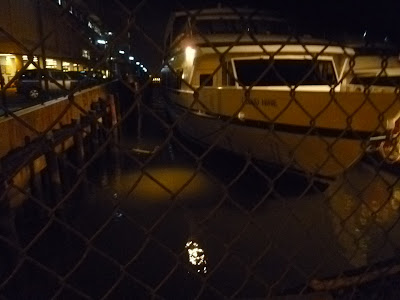 I watched one bird expertly swoop into the water and come up with a fish. They act like gulls but they don't exactly look like gulls. Could they be some other kind of water bird or maybe mutant gigantic seagulls?﻿﻿ They seem to enjoy their isolation, whereas most gulls stick together in large flocks.
﻿﻿ ﻿
﻿ ﻿﻿ ﻿
Posted by Admin at 2:45 PM